Google’s Playstore and Apple’s AppStore have taken down the To Tok Messenger social messaging app after reports from the New York Times (NYT) revealed indications that the messaging app is being used as a spy tool by the United Arabl Emirates (UAE).

According to the NYT, To Tok app publisher, Breej Holding Ltd, is directly affiliated with DarkMatter. The DarkMatter Group on the other hand, is an Abu Dhabi-based intelligence and hacking entity that is currently the subject of ongoing FBI investigation for alleged cyber-crimes.

Claiming that much of their information comes from American officials, NYT also reported that DarkMatter Group’s workforce comprise mostly of UAE intelligence officials, former employees of the U.S. National Security Agency, and former operatives of the Israeli Military Intelligence.

In the course of the NYT’s investigation of the To Tok messaging app, they also found that China’s leading telecommunications company Huawei carries an endorsement of the To Tok app in its app gallery. Huawei after all, has been blacklisted in the U.S.likewise for allegations of spying activities.

Both Google and Apple reported that To Tok easily became the most downloaded messaging app despite its being only a few months old. Google Playstore reported that the app has been downloaded and installed by around 5 million users of Android supported devices coming from Africa, Asia, Europe, the Middle East and North America.

Apple’s App Annie simply reported that the To Tok messaging app, which was somehow similar to What’sApp and Tik Tok, easily became the most downloaded app in recent weeks.

Google says those who have already installed the app on their mobile device can still use it in sending social messages. However, in light of recent reports that the app is currently under investigation for being a spy tool used in tracking every message, photo image, geolocation movement, appointments, relationships and music preferences of users for the UAE government, Google decided to remove the To tok app from its PlayStore. 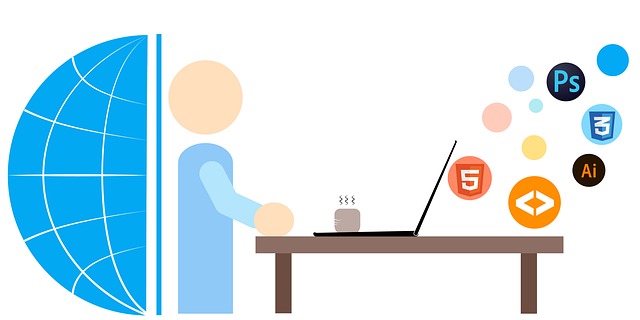